Mitch Ryder formed his first band, Tempest, when he was at Warren High School, and the group gained some notice playing at a Detroit soul music club called The Village. Ryder next appeared fronting a band named Billy Lee & The Rivieras, which had limited success until they met songwriter and record producer Bob Crewe. Crewe renamed the group Mitch Ryder & The Detroit Wheels, and they recorded several hit records for his DynoVoice Records and New Voice labels in the mid to late 1960s, most notably 1964’s "Devil with a Blue Dress On", their highest-charting single at number four, as well as "Jenny Take a Ride!", which reached number 10 in 1965, and "Sock It to Me, Baby!", a number six hit in 1967.

Ryder has influenced the music of such blue-collar rock music artists as Bob Seger, John Mellencamp, and also Bruce Springsteen, whose version of the song "Devil With a Blue Dress" was part of the No Nukes concert album in the early 1980s. He has also been cited as a primary musical influence by Ted Nugent.

In 2005, Mitch Ryder & The Detroit Wheels were inducted into the Michigan Rock and Roll Legends Hall of Fame and in 2009, Ryder was inducted as a solo artist. On February 14, 2012, Ryder released The Promise, his first US release in almost 30 years. Now, at age 77, the blue-eyed soul singer is still touring and lighting up stages throughout the United States and Europe.

Frituras Plus and The Winery at Hunters Valley will be on hand for all your beverage and food needs! 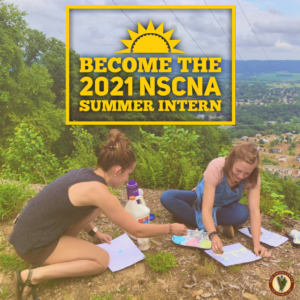